It is considered as one of the statistical methods used to describe and estimate the relationship between randomness (Y) and explanatory variables (X). The second is the homogeneity of the variance, in which the dependent variable is a binary response takes two values  (One when a specific event occurred and zero when that event did not happen) such as (injured and uninjured, married and unmarried) and that a large number of explanatory variables led to the emergence of the problem of linear multiplicity that makes the estimates inaccurate, and the method of greatest possibility and the method of declination of the letter was used in estimating A double-response logistic regression model by adopting the Jacknaev method and comparing the capabilities according to the information standard (AIC) 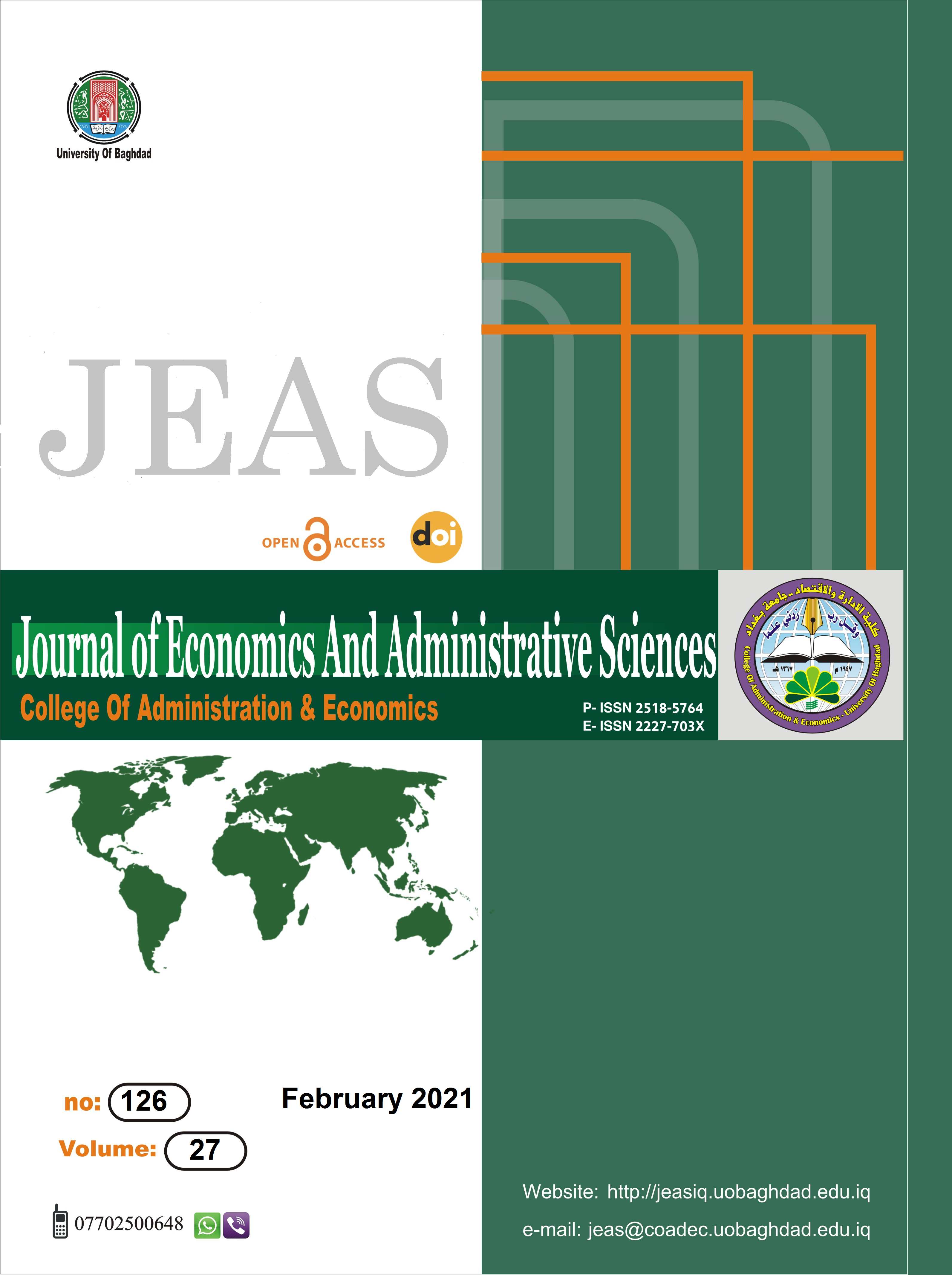 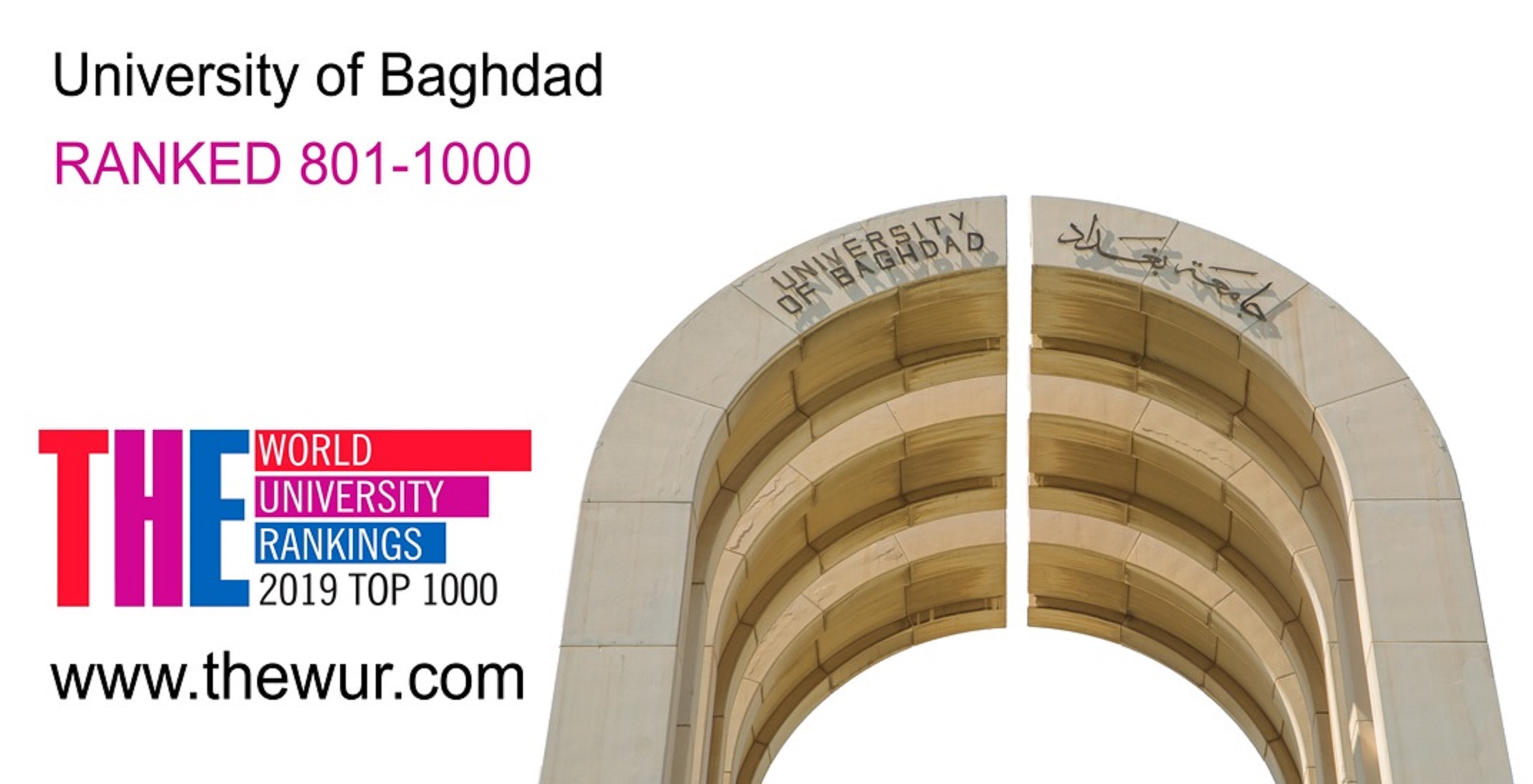 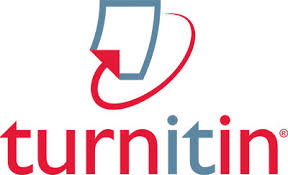